Is Elon right? We labeled 500 Twitter users to measure the amount of Spam

How do you measure the prevalence of Spam/Fake accounts on Twitter? We labeled 500 Twitter users to measure the amount of Spam, to see if Elon Musk is right or wrong.

How would you measure the prevalence of Spam/Fake accounts on Twitter?

Imagine you're the CEO of Twitter, going through a wild few weeks. One night, at 2:44 AM, you wake up to hear that Elon Musk has paused the acquisition until he confirms that Spam represents <5% of users.

Nightmare or the cold sweat of reality?

I used to lead a Trust and Safety team at Airbnb, and many of our customers at Surge AI use us to train their content moderation systems. So how would you go about measuring Spam and seeing whether Elon's right?

First, let’s make our definitions precise: what are “users” and what constitutes a “spam/fake account”?

So how could Twitter measure the amount of Spam on the platform? The standard approach:

There are several subtleties involved in this calculation.

First, what are you trying to capture with your Spam policies? Suppose, for example, I create a Twitter account purely to market Taylor Swift’s latest album. Whenever I see a trending topic, I jump aboard and spam it in order to gain views:

I also jump into random users’ DMs shilling Taylor whenever I can:

Even though I’m a real human, should I be considered a Spam/Fake account?

What about the converse, where bots tweet the top news articles of the day, or simulate Big Ben bonging on the hour? These aren’t “real” people, but they’re not pretending to be either.

Do Twitter’s Spam definitions align with Elon's own?

Second, in order to measure Spam accurately, we need three things that external parties don’t have access to:

On #1: while it may be an interesting case study, randomly sampling 100 followers of @twitter won't be representative of Twitter's own numbers.

For example, perhaps all the bots – knowing Elon’s eyes are now on them – unfollow @twitter, in order to avoid suspension.

How do you even know which accounts are active on Twitter? Limiting to accounts with public activity will likely overestimate Spam since many legitimate users merely lurk, while bots serve no purpose until they publicly engage.

On #2: again, our own definitions of Spam may not align with Twitter’s. Are Swift stans and newspaper bots spammy? Whose definitions are right?

On #3: the importance of private signals is a trickier question. In theory, it’s true that a user may only appear Spammy until you have access to extra information. Perhaps that Nigerian prince scammer really is a Nigerian prince, once you see his email ends in nigeria.gov!

Conversely, a user may appear Real until you see that it shares the same IP address and phone number as 1,000 other accounts.

In practice, however, depending on the platform and the sophistication of spammers, it's possible to do a decent job of Spam detection based on public signals alone. Just look at your email Spam folder!

The billion-dollar question: what percentage of Twitter users are Spam/Fake? Given the caveats above, it’s impossible for us to measure this in a way that aligns with Twitter's methodology. As external users, we don’t have a way of randomly sampling monetizable daily active users, nor do we know what Twitter and Elon truly consider to be Spam.

That said, is it important to align? One of the reasons detecting Spam is important is because Twitter wants to provide a high-quality experience for users. If users see a low-quality, Spam-like account filling their Timelines, it’s still a bad experience (even if it doesn’t match Twitter’s own definitions, or if it’s a real person simply engaging in low-quality behavior).

Similarly, non-random samples can still update our priors. If we find that 90% of @twitter’s followers are Elon Musk impersonators actively claiming to give away free bitcoin, perhaps we should investigate further…

With these caveats in mind, we ran two small studies:

What did we find?

What were some of the Spam-like accounts that we detected?

One account we found was promoting and engaging on financial websites – likely paid to do so.

For example, let’s look at this tweet that they favorited:

The comments on that tweet all seem quite spam-like:

Many of the favoriters follow a common username pattern of their name followed by a series of numbers:

What else are those favoriters also liking?

Rimi, the first account on that list, really likes Markus Wischenbart and Online Check Writer! Here are her Likes:

Coincidentally, Joseph, the second favoriter in the list (and whose profile photo looks like a deepfake – check out the ears and perfectly straight profile!) also really likes Markus Wischenbart and Online Check Writer…

You get the picture.

This is another example we found – which Twitter appears to have already detected!

This account is repeatedly tweeting a stock image template.

In short: Spam exists on Twitter. And some of it may not be so hard to find! But, overall – while our own estimates may not be representative – they do align with Twitter's own.

Need help labeling Spammy users, to train and measure your ML algorithms? We work with the world's largest companies to keep their platforms safe. 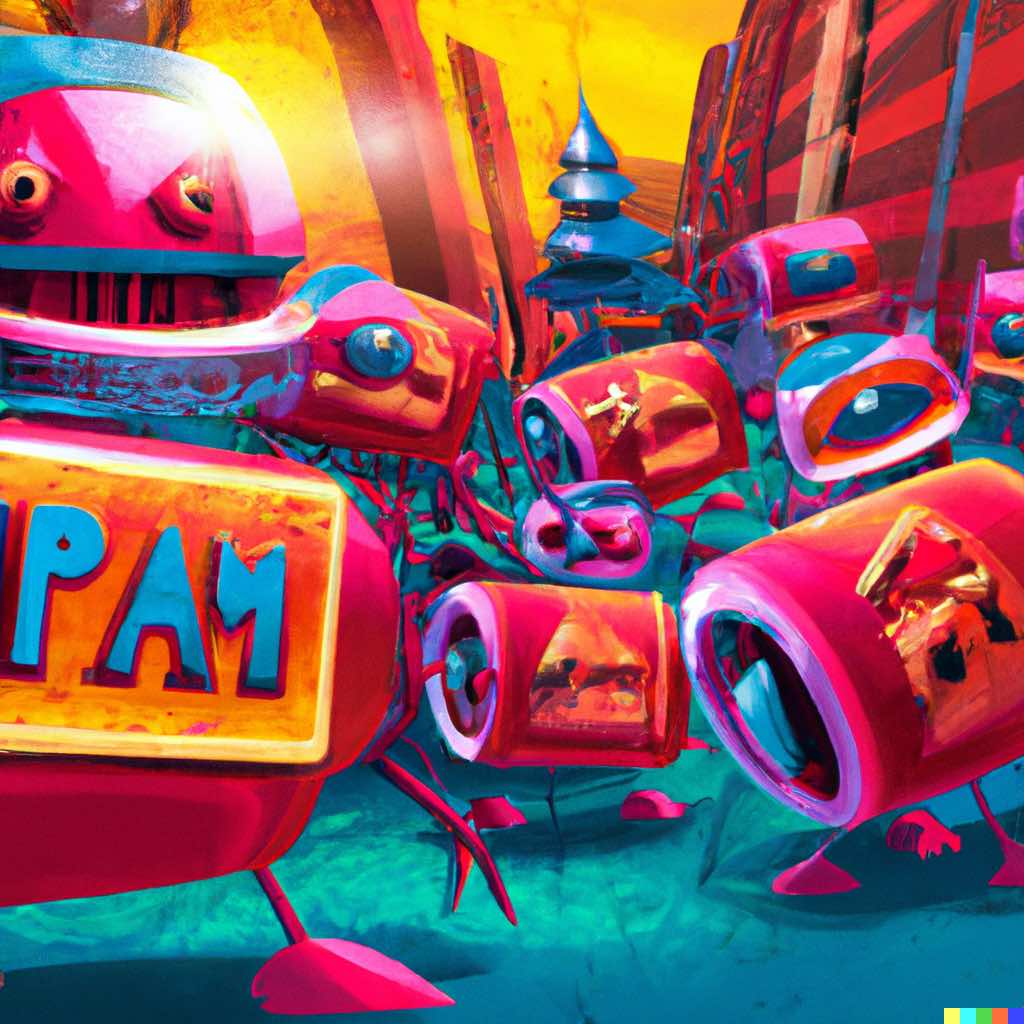 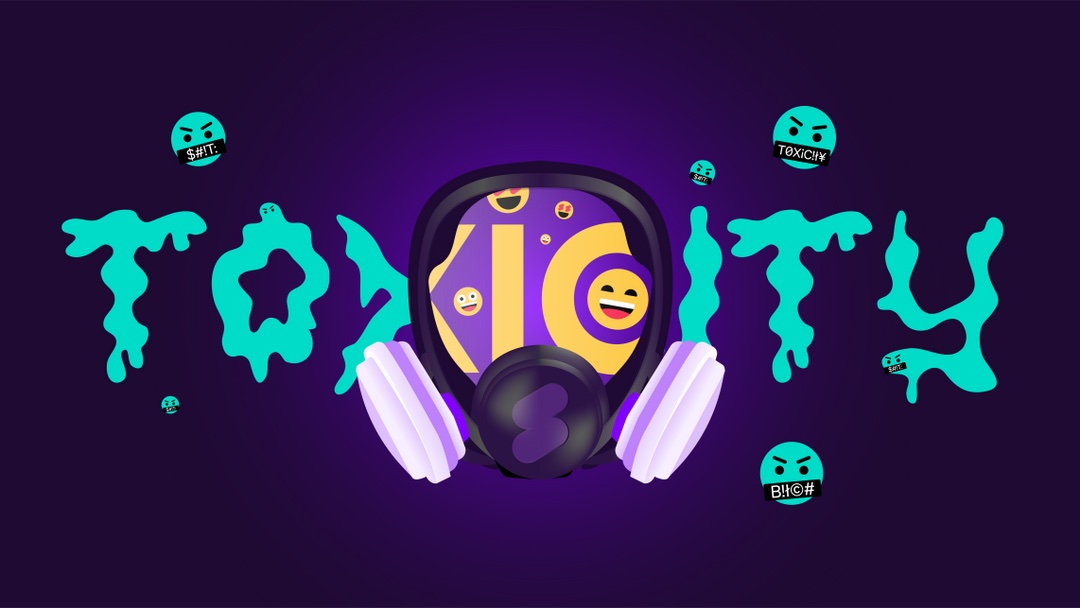