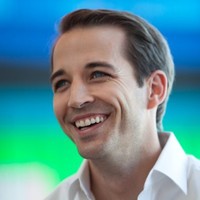 NYU's Center for Media and Politics and Surge partner to label tweets on the '20/21 Georgia Senate runoffs. 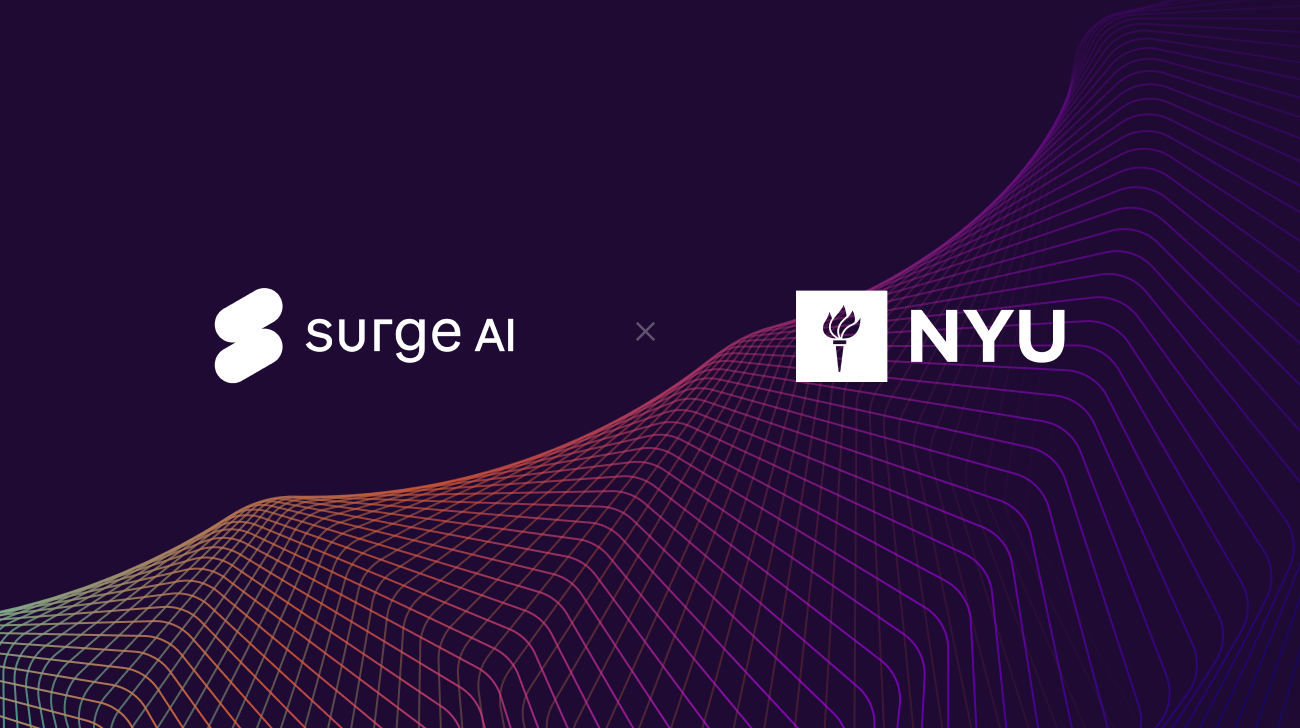 Maggie Macdonald is a second-year postdoc at NYU's Center for Social Media and Politics. She studies the online behavior of American political figures, exploring how they leverage social media to drive their policies. As part of her research into the online discourse surrounding the 2020-21 Georgia Senate elections, Maggie used the Surge AI platform and workforce to label a large dataset of tweets.

If you lived in the United States last December, you'll likely remember the campaigns leading up to the Georgia runoff elections, or at least the heated debate that took place on Twitter. Some highlights were Ossoff accusing Purdue of insider trading and Warnock videotaping his beagle!

As the Twitter threads spiraled, Maggie and Jonathan Nagler, the co-director of NYU’s Center for Social Media and Politics (CSMaP), realized the election created a special opportunity to study the interplay between social media and candidates’ political strategies.

Did the four candidates effectively reach their audience? How did social media shape the conversation around the election, and what role did attack ads play? Was there variation across ideological, ethnic, and gender lines in these behaviors?

To study these questions, Maggie and NYU’s CSMaP needed to label a large dataset of tweets. To build this dataset, they needed labeling tools as well as an on-demand labeling workforce, so they turned to the Surge AI platform.'

The Center for Social Media and Politics had previously been using undergrad research assistants to annotate their datasets. This is a common practice in academia, but the unpredictability of student availability was leading to delays.

“We had academic deadlines that we were trying to reach, and my lab manager suggested that I use Surge AI as an option since Surge had helped NYU label other datasets before.

So I started with 500 tweets, three labelers each. My main questions were: how user-friendly is this for me? How long does it take? How accurate is it? And overall: is this easier than hiring undergraduate labelers?

It was so much quicker: in four hours, we finished the project that would have taken the undergraduates months to complete.”

Surge AI’s platform and workforce helped Maggie and her lab instantly launch her project — just by uploading a spreadsheet of data — without needing to spin up her own labeling tools or recruit a new set of undergraduates herself.
‍

How did Maggie create this dataset?

First, she identified voters in Georgia who*se tweets mentioned any of the four Senate candidates or used a hashtag associated with the elections.

She then categorized their tweets into the following 4 topics:

And within these substantive policy areas, she examined tweets on:

CSMaP was uniquely posed to explore the difference between what Georgians and the rest of the country were tweeting during the election. Since they maintain a random collection of geographically located Twitter accounts across the country, they could compile a dataset of tweets from Georgia users that referenced the election or mentioned one of the four candidates. These tweets were then categorized into four policy areas:

And within these substantive policy areas, they examined tweets on:

The team's report found that:

"The narrative that (Georgian) voters are viewing this as a nationalized election may be false: most voters are not mentioning any national party figures when tweeting about each of the senate candidates." -Maggie

Labeling platforms often suffer from quality control issues, so Maggie knew it was important to consider the possibility of labeling mistakes in her dataset — especially since, as a researcher, her work needs to stand up to the scrutiny of peer review.

Our top priority at Surge AI has always been labeling quality. We specialize in the realm of language and social media, where datasets are full of context and nuance: you need to capture community-specific slang, sarcasm, hidden meanings, and more.

For, example consider this tricky tweet, emblematic of many of the messages people write on social media when discussing politics. Are you able to spot the sarcasm?

Great data leads to better models and better science. We’re excited to help researchers like Maggie in their progress to understand social media’s influence on our world. If you’re interested in our platform, schedule a demo, or reach out to us here — we’d love to chat. 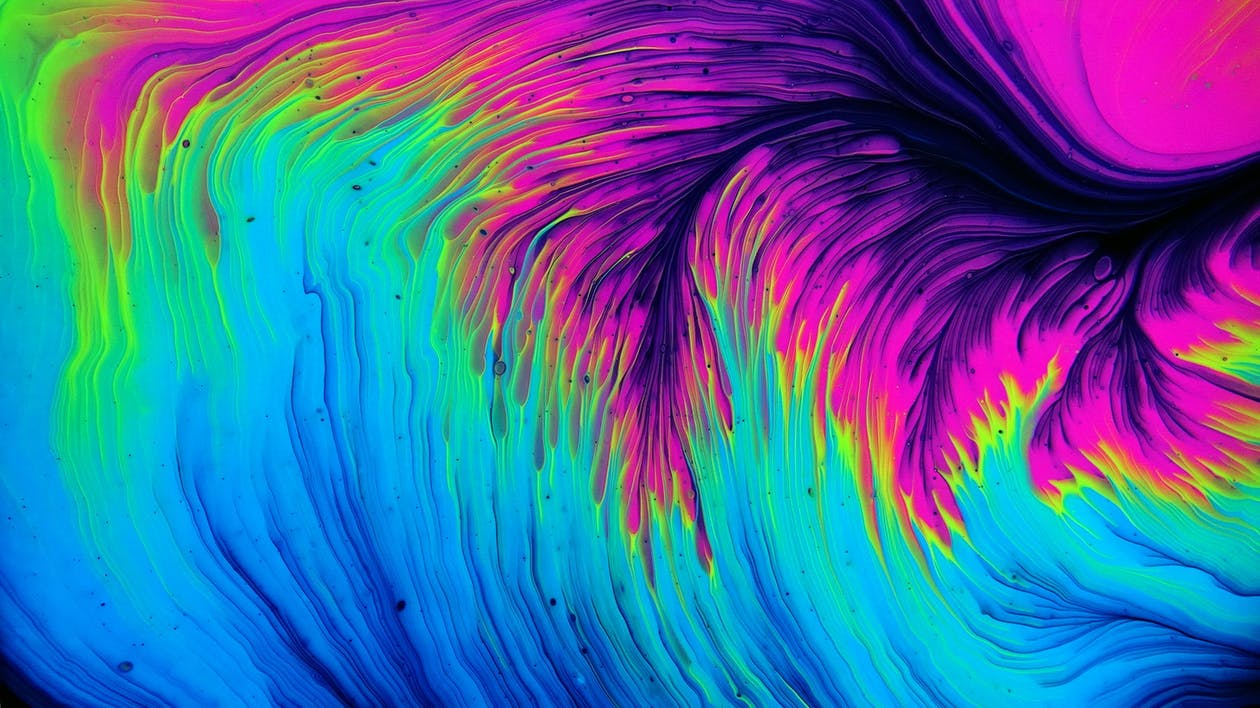 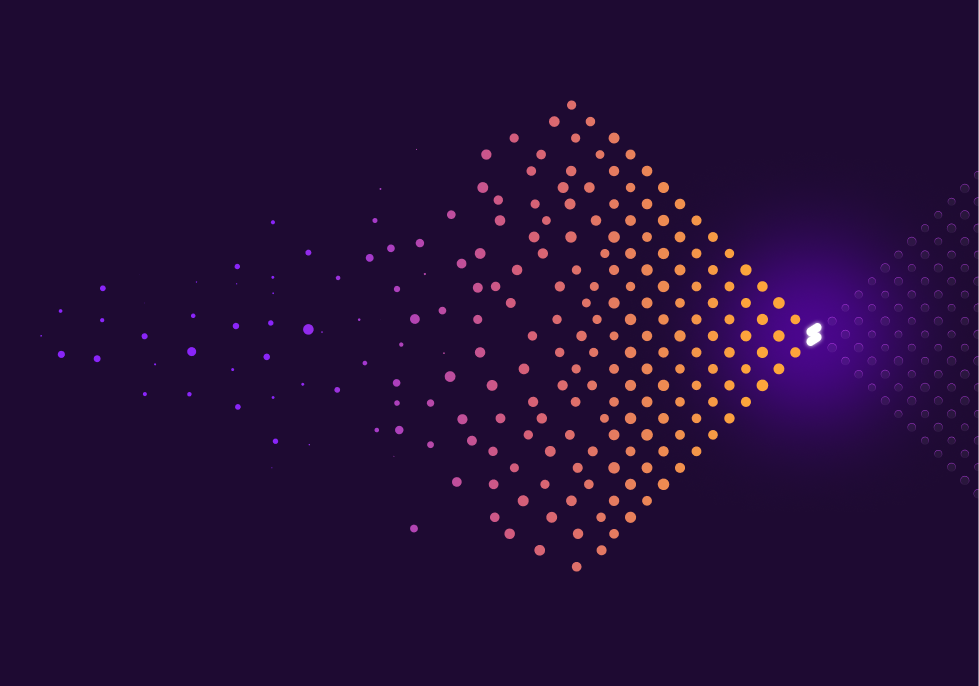 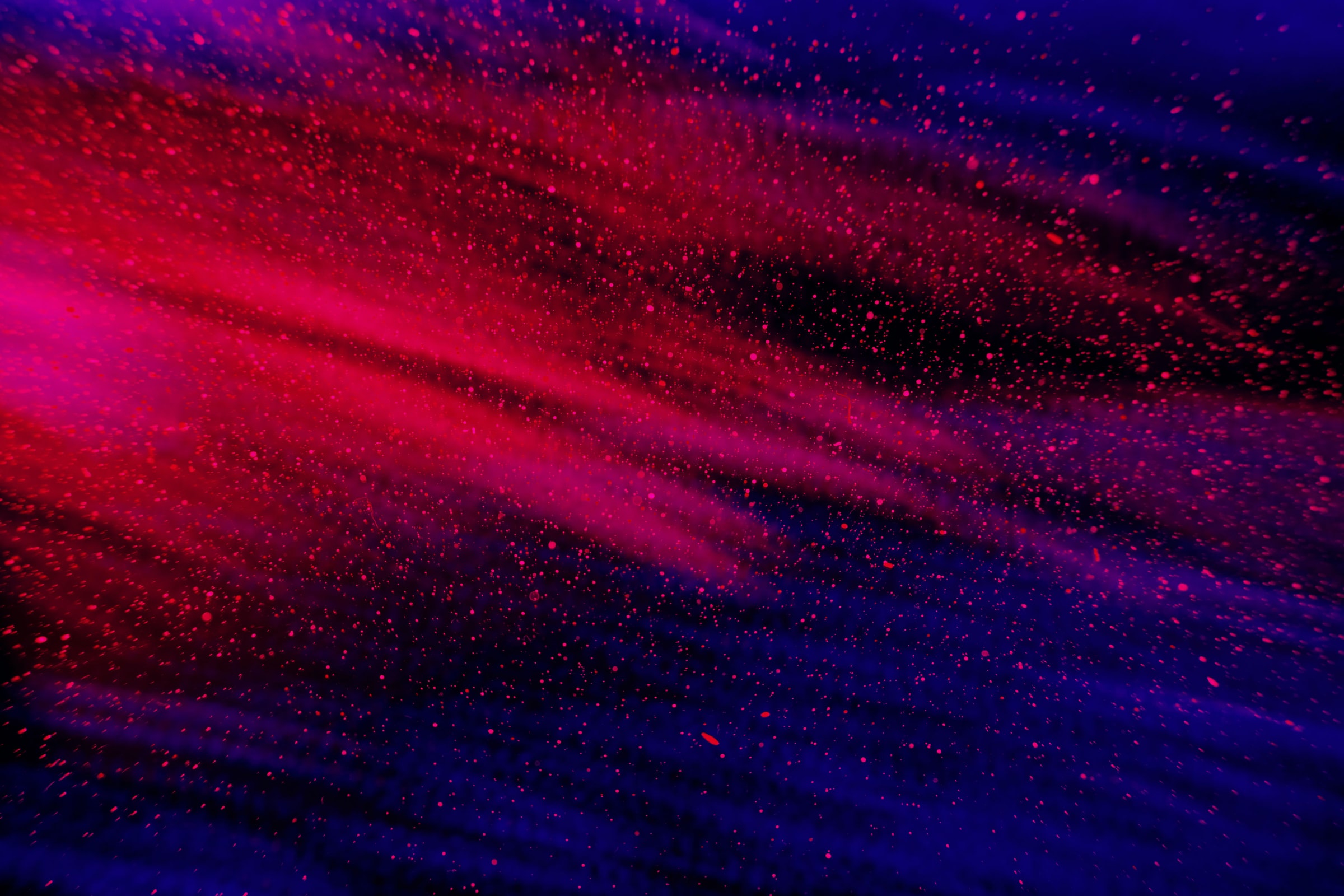 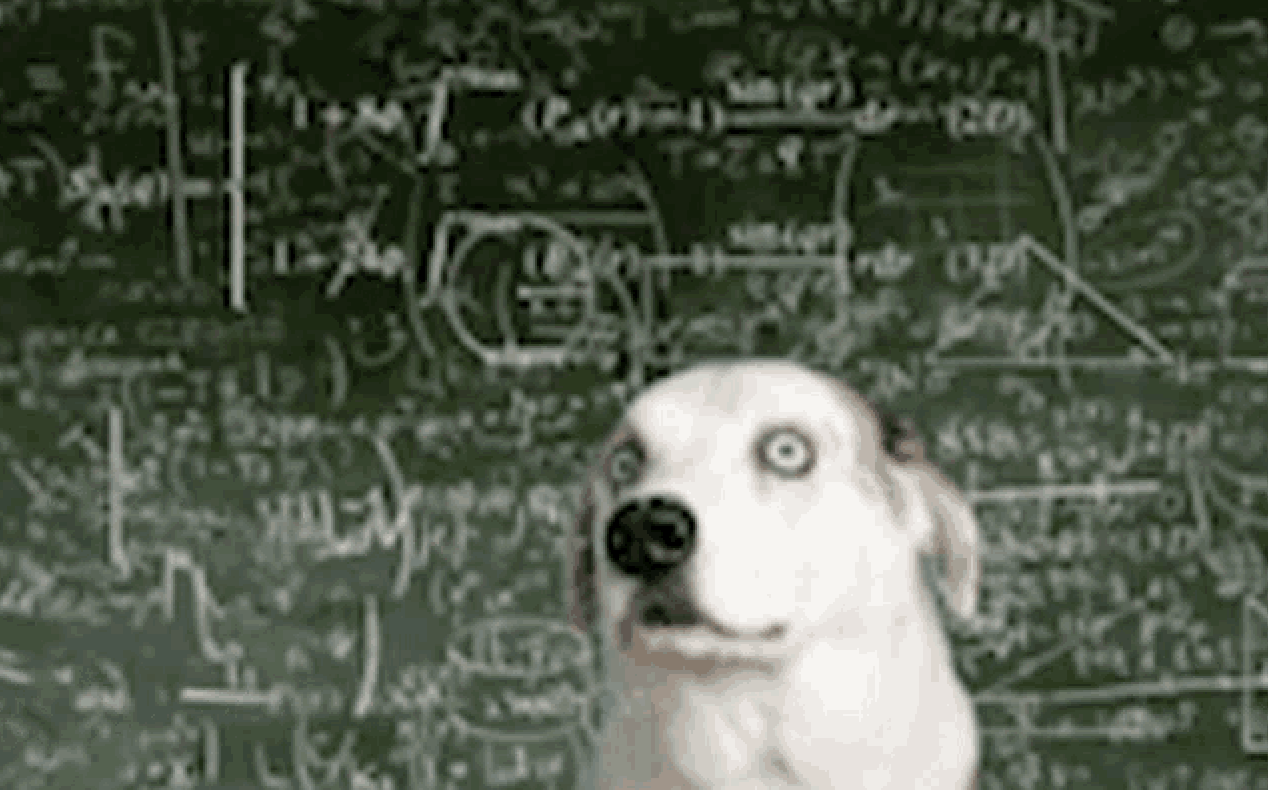 Is Elon right? We labeled 500 Twitter users to measure the amount of Spam