HellaSwag or HellaBad? 36% of this popular LLM benchmark contains errors

We analyzed HellaSwag, a popular LLM benchmark, and found errors in 36% of its rows.

A researcher working on large language models recently told me this:

For the past year, his team has been iterating on a series of new models. To make launch decisions, they evaluated against academic benchmarks like Google’s BIG-Bench. Sometimes, they found the “better-performing” models odd – when looking at examples, they’d prefer the “worse-performing” ones – but chalked this up to random noise.

But the suspicions were growing! So we started working together to run human evaluations of their models on the real-world tasks they cared about – like copywriting, programming assistants, and tool use.

The result? On half the launch decisions they’d made, real-world human evaluation was inversely correlated with benchmark performance. Their current model was worse than the one from a year ago!

Solving Sudoku and intersecting polygons might be helpful if your goal is to build a futuristic, generally intelligent superbeing. But nobody’s using language models to solve Sudoku and geometry problems in the real world.

Instead, we want them to be brilliant copywriters, evocative storywriters, and interactive assistants – and when’s the last time you saw an academic benchmark measure humor and creativity?

And so a year of work from dozens of engineers was wasted just like that.

More and more researchers are starting to see the importance of good data. If you’re measuring your models on the wrong thing, who cares how they perform? And bad data is everywhere: we found, for example, that 30% of Google’s Emotions dataset is mislabeled. Stanford’s recent HELM paper says this of summarization benchmarks:

If you're devoting teams of engineers to building the world's best summarization model, doesn't the lack of good metrics worry you?

Wild amounts of money and manpower are being thrown at large language models. Is progress being measured in the right way?

Here’s a piece of data from HellaSwag, a popular LLM benchmark that presents a scenario and asks which continuation is most likely.

Men are standing in a large green field playing lacrosse. People is around the field watching the game. men

Which do you think is the correct answer? Seriously, try it out first! (And no, I didn't mis-copy any rows...)

According to HellaSwag, Continuation #3 is the correct one! But...

So how typical is this example in the HellaSwag dataset? Ignoring the question of whether it’s measuring anything useful, is it even accurate?

We analyzed the validation set, and found errors in 36% of its rows. (Methodology: we sampled 300 random rows, and asked Surgers if a row contained any of the following:

Surgers found errors in 107 of the examples. The “Activity Net” rows were particularly problematic. And while the “WikiHow” rows weren’t quite as egregious, their formatting and structure are rather unnatural.

Here are examples to illustrate.

Man is in roofed gym weightlifting. Woman is walking behind the man watching the man. Woman

A large group of people appear at the starting point and being running through various different scenery's while many people are cheering them on. the people

After cooling the dough, she takes it out and cuts them into rectangular pieces. She places the raw cookie on a cookie sheet and bakes them. when the cookies

[header] How to get good grades in economics [title] Develop an understanding of economic theories, history, and practice. [step] When starting to study economics, immerse yourself in existing academic literature on the topic. Browse your library's economics section.

She blows out all of the smoke that she inhaled, she is laying in bed by herself relaxing. She seems like she is very bored just blowing smoke recording herself. turns out

If a popular benchmark contains large, obvious flaws like these, can we really trust that we’re training and measuring our models in the right way? If the field of AI wants to make sure models move beyond the lab into real world applications, we all need to take a harder, closer look at the data first.

Want to learn more about human evaluation, training large language models, and the not-so-hidden flaws in popular datasets? Check out our other blog posts on data quality, dataset building, and real-world human evaluation! 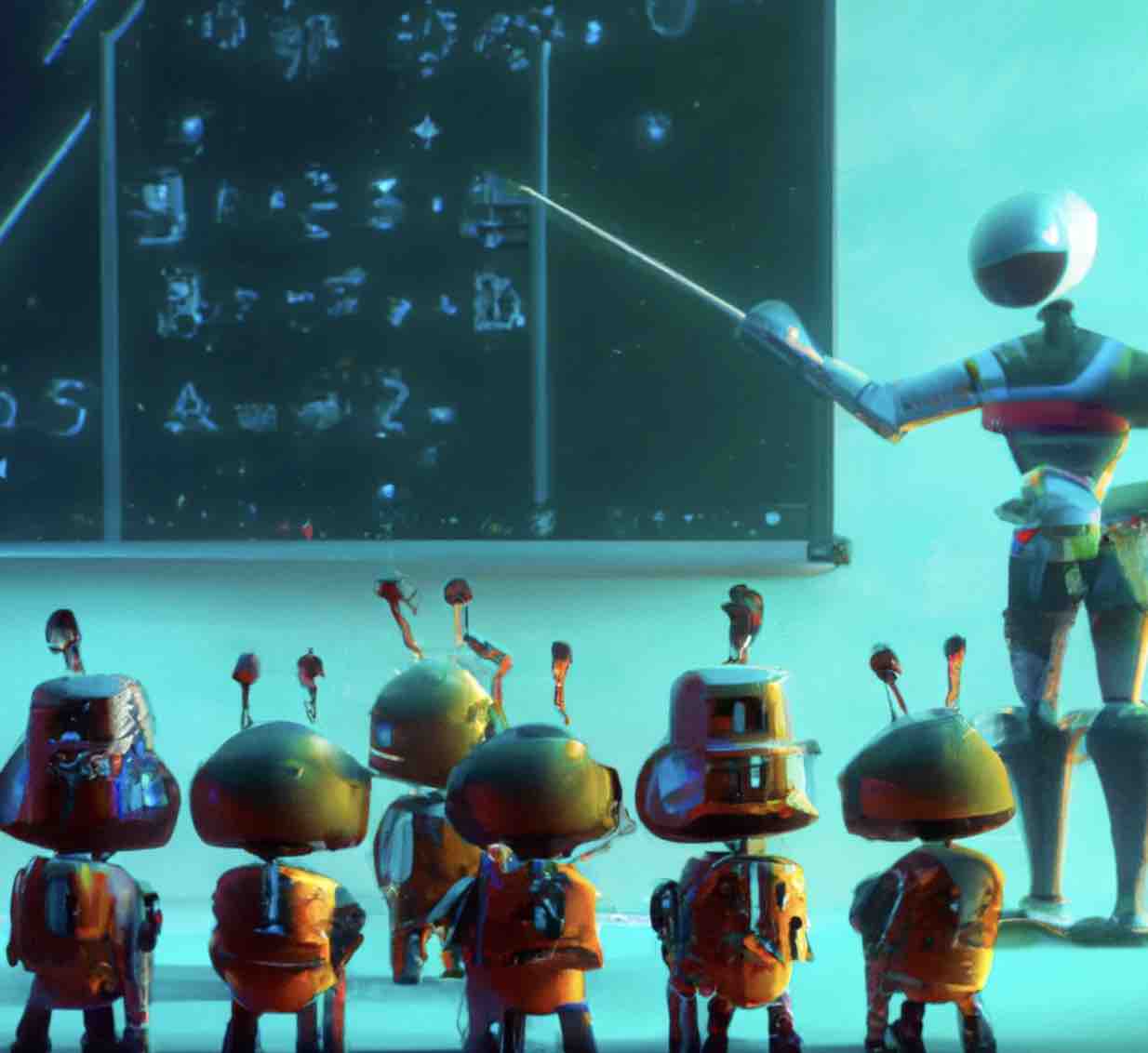 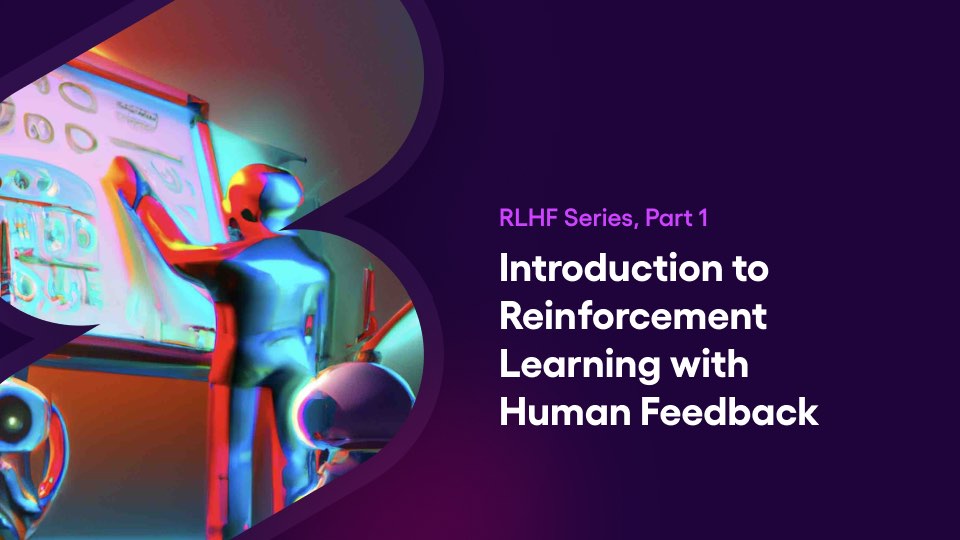 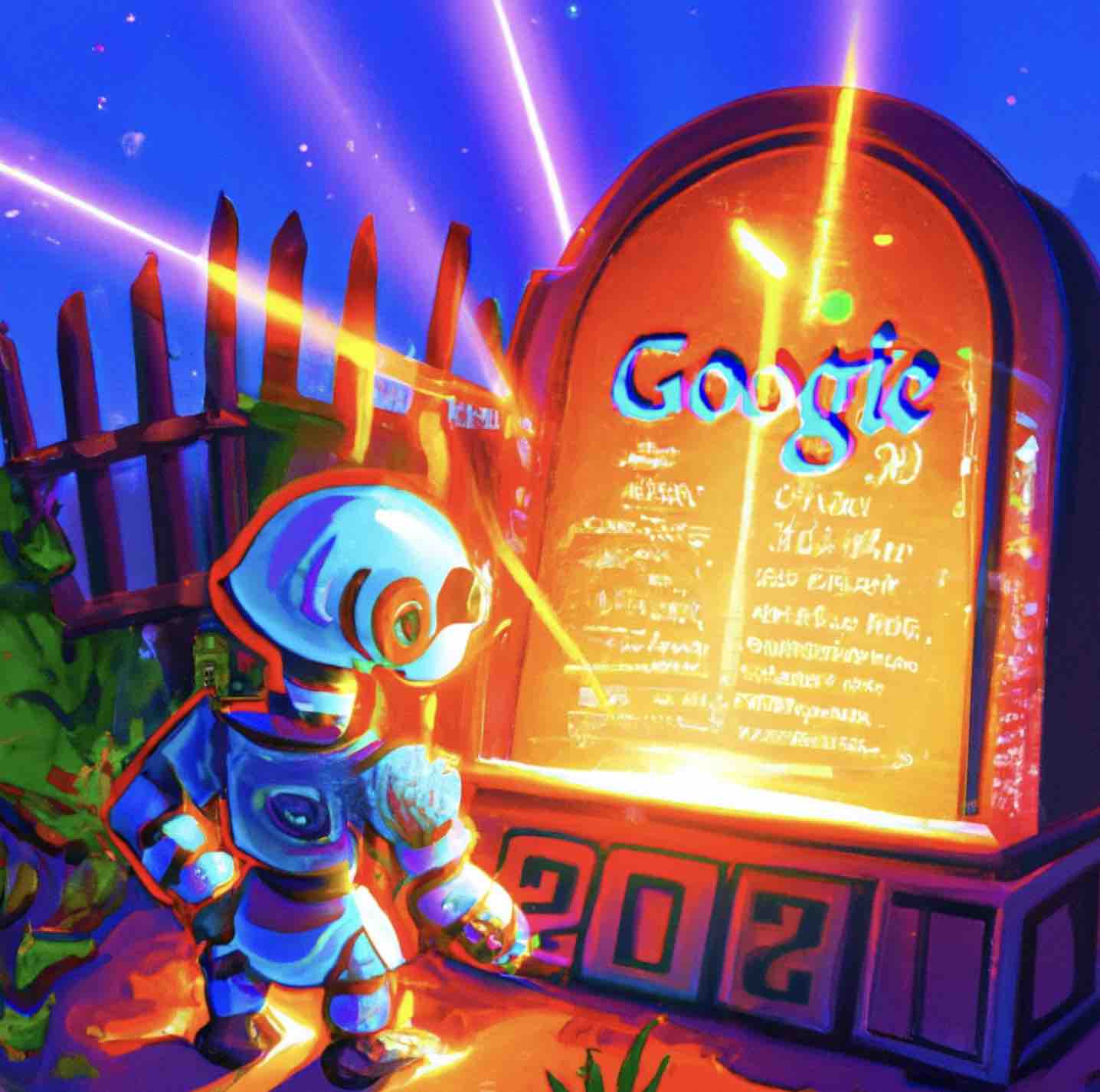